At the 62nd Annual General Meeting held in the Clubhouse on Sunday 1st December 2013 there was some healthy discussions surrounding the various reports and proposed rule changes.

The main points that were agreed:

Prior to all that the following members were elected on to Council. 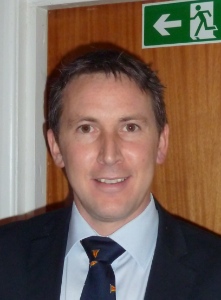 After the main business of the meeting there was an open discussion with a focus on whether personal handicap racing encourages sailing or not.