Naomi opened the meeting by thanking everyone that had helped during her time as Commodore, and especially those that had helped manage the club during this exceptionally challenging season.

The following members were elected on to Council. 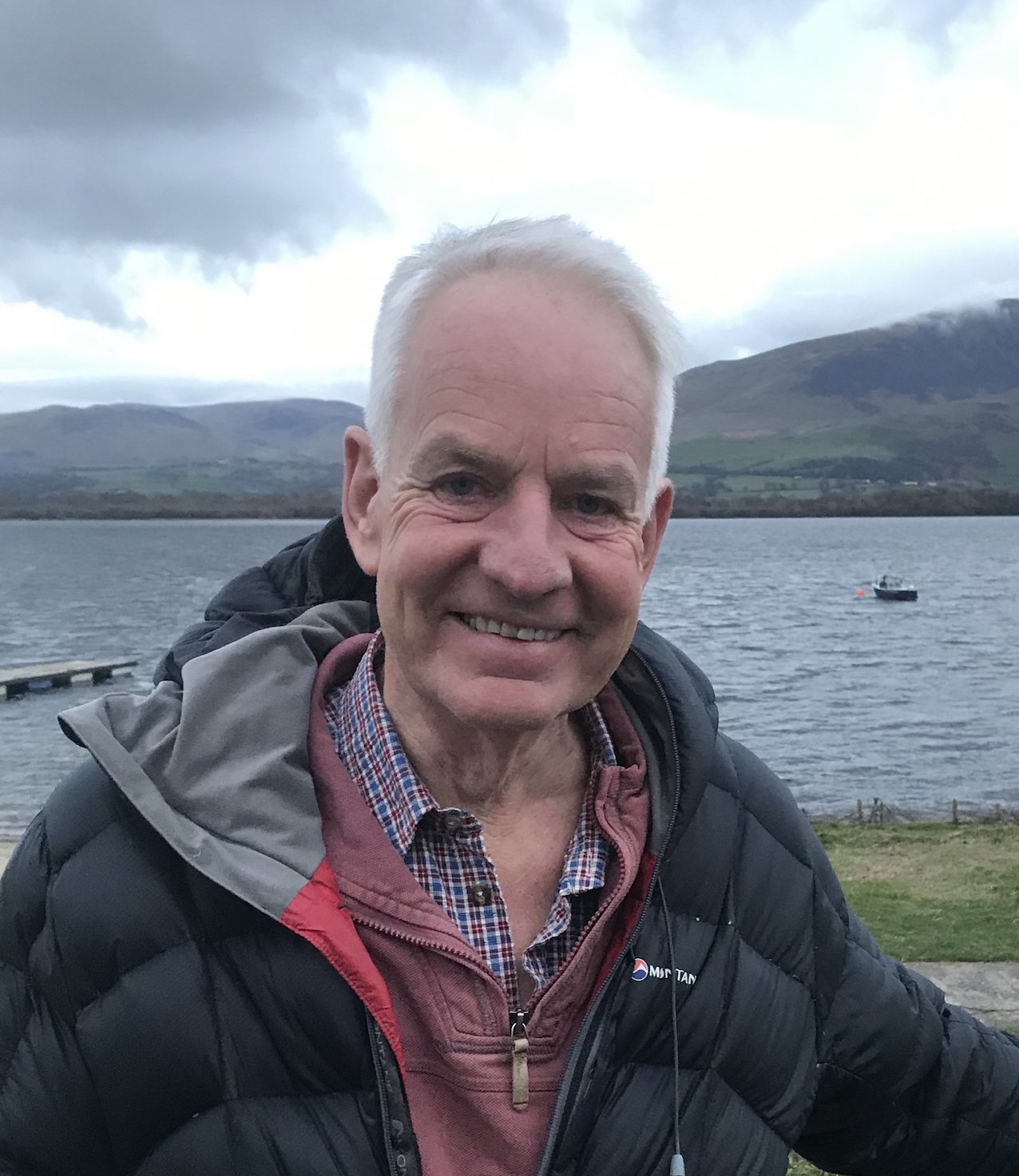 The following roles are vacant and all expressions of interest would be greatly appreciated, just get in touch with Jon

It was agreed that subscriptions for current members would renew at 2020 rates, with a small increase for new members after 1st April.

To encourage junior racing, the sailing instructions will be amended such that, when all boats are in a single race, juniors/cadets may be shortened, and get results, without shortening the whole race.

A vote of thanks was given to Naomi for all her efforts during what has proved to be an exceptionally challenging season.