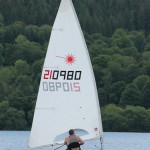 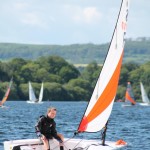 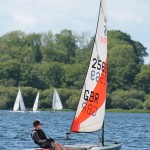 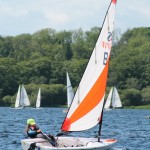 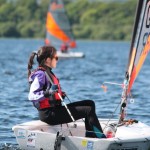 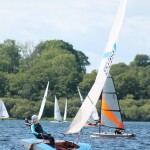 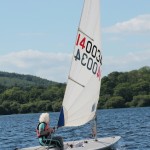 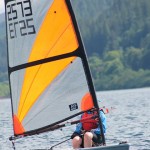 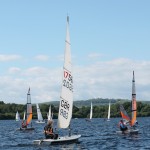 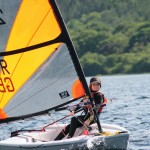 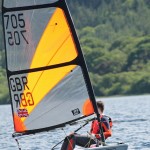 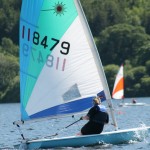 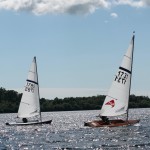 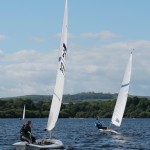 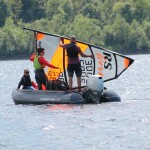 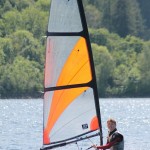 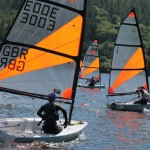 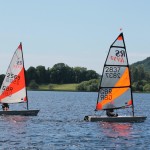 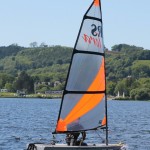 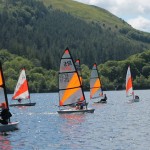 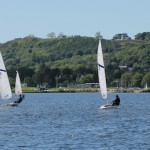 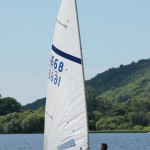 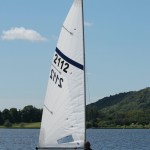 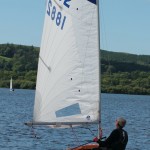 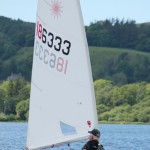 There was a great turnout of 39 boats for this one day event, and, whilst waiting for the forecast wind to bed in, sailors were able to enjoy some blue skies.

Racing got underway a couple of hours late. Although the general direction was similar to the forecast, there were some massive swings to contend with, especially when the wind eased and freshened again. Fortunately, generally, a beat was maintained throughout the afternoon as it was in the centre of the shifts, but the way the gusts came in could be cruel with nearby boats not all necessarily benefitting to the same extent.

It was skills, rather than local knowledge that enabled Bass sailors Robin Dawson in the Laser fleet, and Matthew Somerville in the Tera fleet, to win the first two races, and their respective trophies. In the Streakers, Mike Fairlamb won the first race, but couldn’t hold off Guy Wheeler from Annandale who won the next two races and the trophy.