It is with sadness that we have learned of the recent death of founder member Val Rickerby. Val’s husband Ieuan Banner Mendus was instrumental in the creation of the club.

Following Ieuan’s death whilst racing on the lake with Val crewing, she continued her sailing, winning the club championship on at least two occasions. She has maintained her association with the club, and has been an honorary member for many years.

Funeral arrangements are yet to be confirmed. 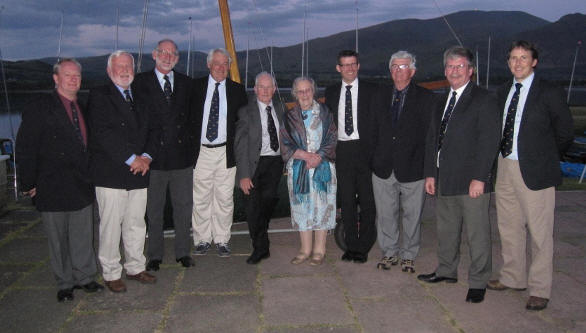