Members agreed the following subscriptions for 2019

Having completed two years in post, Robin Dawson stepped down, and Naomi Smith was elected as Commodore along with the following members on to Council. 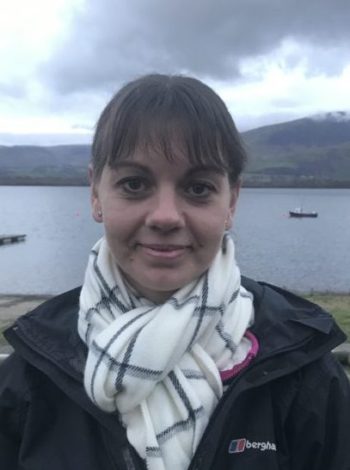 There were various discussions throughout the meeting regarding the level and cost and challenges associated with rescue cover, and the need for members to undertake their allocated duty.

There has been an approach from a rowing club to make use of the club’s facilities, and the parish council are interested in exploring use of some of our land as part of a pedestrian route linking from Dubwath to Ouse Bridge. Council will consider the requests when better information is to hand.

Robin thanked everyone for all the help he had received during his Commodoreship, wished Naomi well in the role, and closed the meeting at 3.30pm