As the end of the year approaches, the last party of the season, and probably most well attended(!) took place in the clubhouse last weekend – The Christmas Party! – there was a buffet, plenty of games, some dancing and then someone noticed Santa! He had to leave his sleigh across the lake but hitched a lift from the club dory and some not so little helpers!

He led the singing of some Christmas carols, handed out presents to all the children and then went on his merry way (merry being the operative word after yet another glass of sherry!) 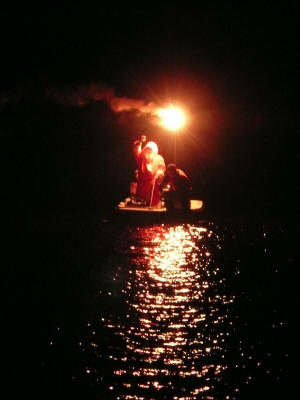 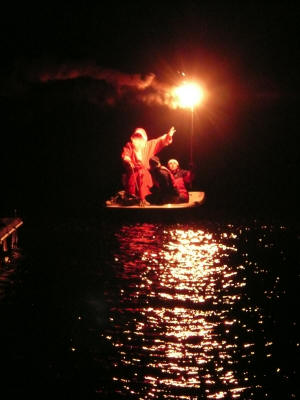 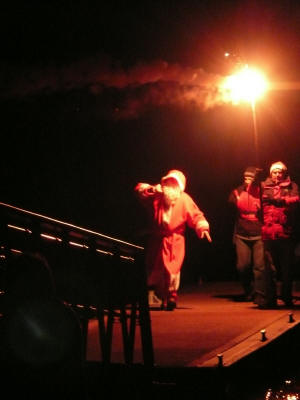 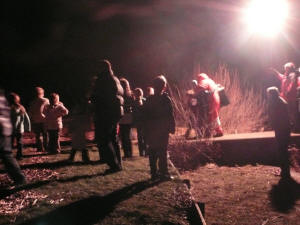 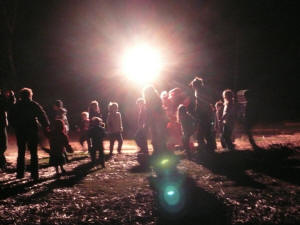 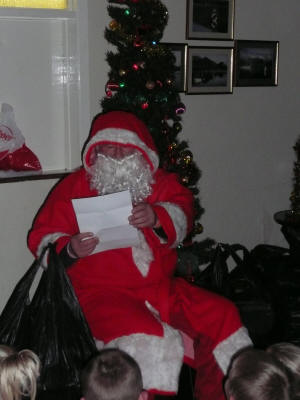 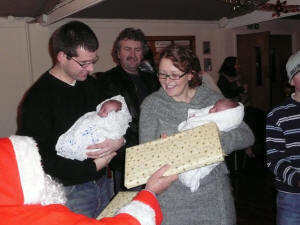