High winds blew from the south all morning, the Hodgkin boys went out for a practice and worked their socks off beating up the lake, but enjoyed some of the spinnaker legs back. Racing was scheduled for 2.30, and the OD was keen to start on time, but it was as if someone had turned off the power. The wind died and it took the lead boat almost an hour to complete the first lap – the final ‘beat’ was deadly, but filled in slightly to enable the fleet to finish within half an hour of the winning boat – Phil and Rob Smith in an RS200.

Only the F15s stayed out to sail the 2nd race of the day, and Mike Moore with Sally crewing won. Meanwhile Zefer, with nothing much to do opted to jump a fence, got it wrong, and ended up in casualty…

There was a Mediterranean themed bring and eat Disney fancy dress on Saturday night, and here are some of the costumes that appeared! 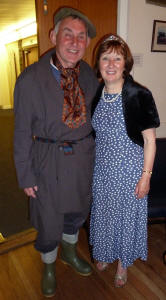 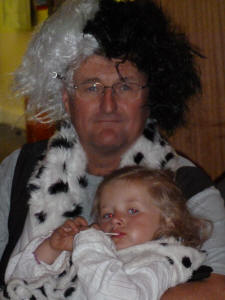 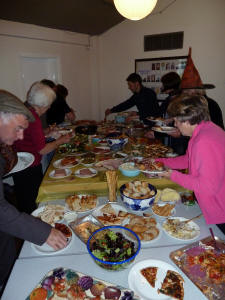 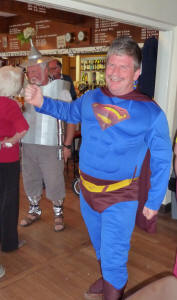 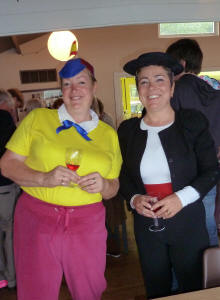 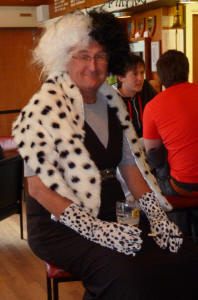 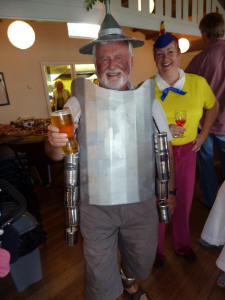 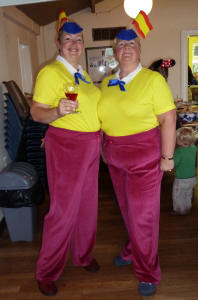 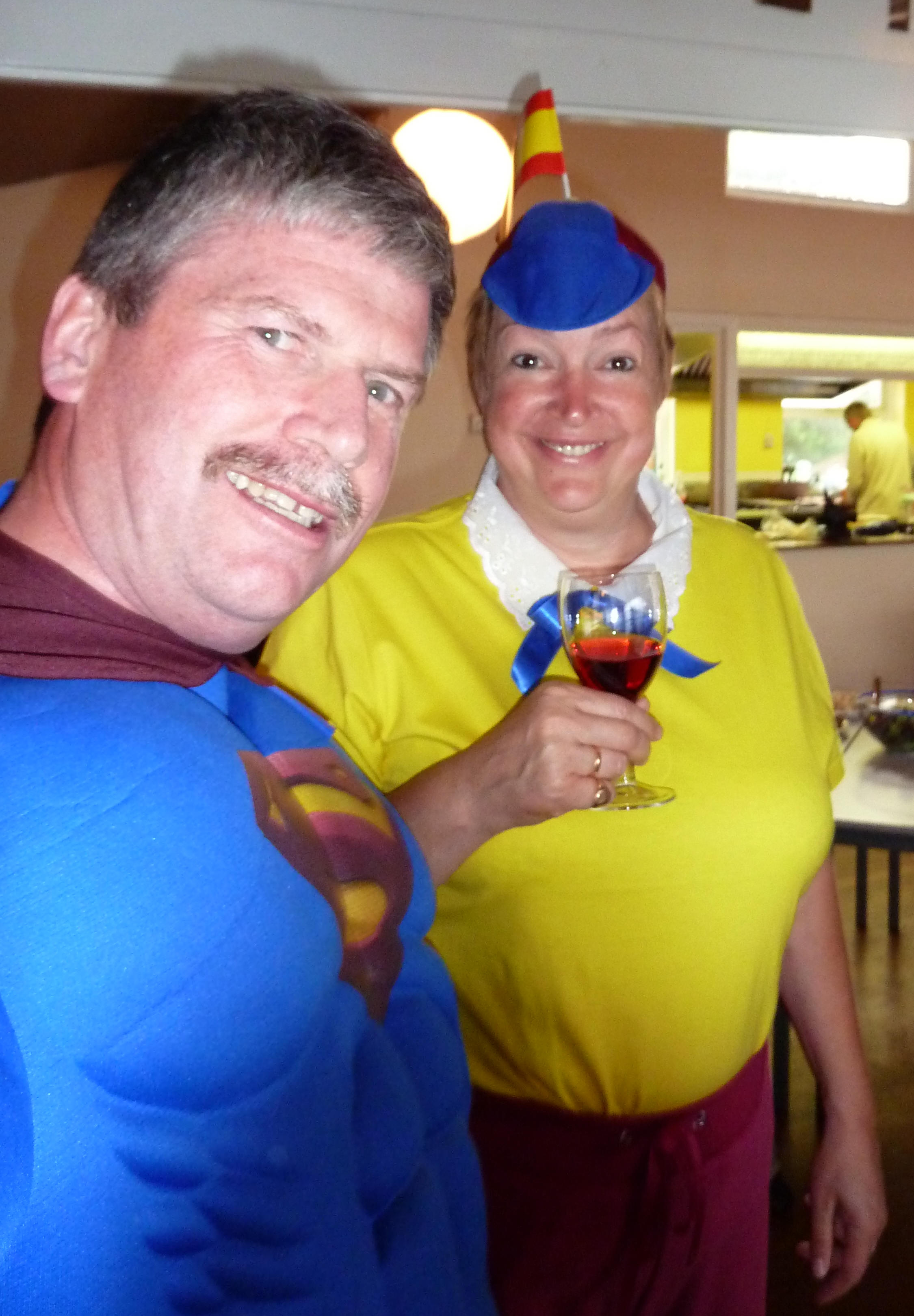 A protest was heard regarding last Sunday’s Asymmetric Cup, which resulted in the race being declared null and void.